Our practice will be closed between the 23rd of December and the 3rd of January 2023. We wish all our patients a Merry Christmas and a Happy New year!

We strive to deliver the best experience for our patients at Scunthorpe Orthodontics. Each member of our team is exceptionally talented and committed to excellence, so when you choose treatment with us, you’re know you're in good hands.

Dr Jackson and the wider team will personalise your treatment experience from start to finish, and make you feel right at home the minute you step through our doors. 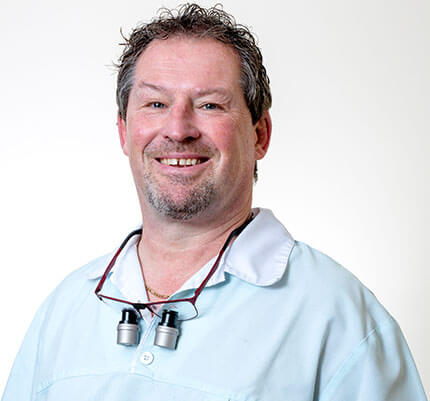 Keith Jackson left his native Northern Ireland in 1980 to commence his study of Dentistry at Newcastle University, completing his degree in 1985, taking with him as well very happy memories of his time in the Northeast.

After this four-year period of post-graduate study, he became a Fellow of the Royal College of Physicians and Surgeons of Glasgow. Keith began his practice career as an associate at The Riversdale Dental Practice in Gainsborough and had the opportunity two years later to buy the practice.

He was accepted onto the Specialist Register for Orthodontics in 2001, an achievement Keith was immensely proud of. As part of the continued development of his knowledge and skills in other fields of dentistry, Keith completed the highly regarded year-long Cosmetic Dentistry course in London.

His most recent challenge was to design and see through to completion of his lifelong ambition - a purpose-built dental facility that would provide a high standard of a range of dental services, in an environment patients would find welcoming.

Since then, Keith has been consistently delivering the highest quality of orthodontic treatment, something he is incredibly passionate about. He was recently awarded the ‘Diamond’ level of accreditation from Invisalign, an award that only the largest providers of Invisalign in the country are given. 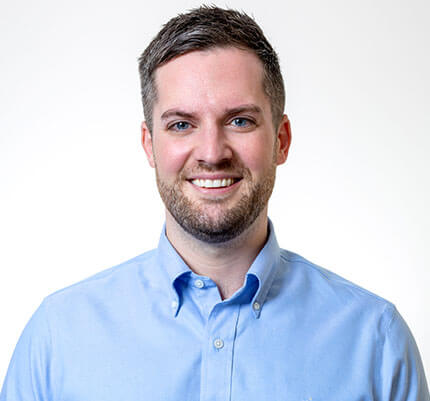 Oliver graduated from Leeds Metropolitan University in 2011 with a 2:1 in BA (Hons) Management, followed by graduating in 2012 with a Distinction in MSC Management.

Oliver decided to use his qualifications to enter the family business, something he had always wanted to do since working on the construction site of the Forum back in 2008.

Initially Oliver started off in a supporting role to the management team, before taking on the role of practice manager back in 2013. In his time as practice manager, Oliver has helped oversee the growth of the business to include the addition of new locations, as well as bringing in several new dentists – each with their own unique and invaluable skill set. This has helped achieve Dr Jackson’s aim of The Forum being a centre of advanced dental services.

Over the years, Oliver also worked closely alongside the company’s business manager, Adrian Burnett, to successfully tender for multiple NHS contracts. This has resulted in the company not only being a centre for a range of advanced private services, but also one of the biggest providers of NHS Minor Oral Surgery and NHS Orthodontics in the area.

In 2017, Oliver started working as an orthodontic treatment coordinator alongside his practice manager role to help support his father, Dr Jackson, in developing the private orthodontic side of the business, an area Dr Jackson is incredibly passionate in! This has led to the practice being one of the biggest providers of Invisalign in the region – something which Oliver feels immensely proud of. Oliver recently passed on the role of treatment coordinator to his brother Louis who has also joined the family business.

Oliver also manages the patient finance aspect of the business, so if this is something you are interested in then he can help you with this!

If you would ever like to speak to Oliver, then please feel free to contact him on 01427 615117 or via ojackson@theforumpractice.com. 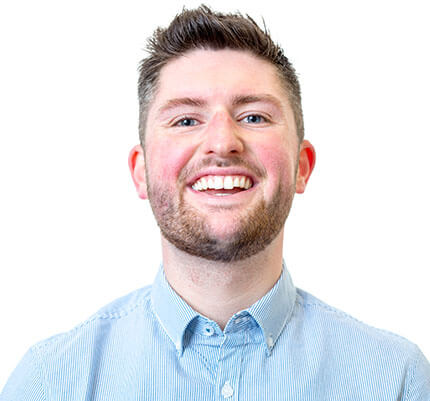 After graduating university in Newcastle in 2019, Louis entered the family business and started his working life at The Forum. Louis initially started off in a varied role, including working on reception and training to be a future treatment coordinator under practice manager Oliver.

Louis took the role of treatment coordinator on in early 2021 and now works very closely alongside the specialist orthodontists. His role is to help patients throughout their orthodontic journey by answering queries and providing patients with all the relevant information. Louis is a contact not only in the initial stages of your treatment, but he is also available throughout the orthodontic journey to help with any queries patients may have.

In his younger days, Louis had both fixed braces and the Invisalign, so he is very familiar with both appliances and can offer advice from a patient’s perspective. This has been incredibly useful in his ability in the role as he knows first-hand how much difference orthodontics can make.

Whether booking for yourself or for a friend or family member, I know orthodontics can be a big decision, but it can be an amazing life changing treatment – so I encourage people to contact me and ask me any questions – I would be delighted to speak to you! Don’t feel you have to book in right away if you call – I’m happy to just chat!

You can give me a call on 01427 615117 and ask for me or feel free to drop me an email at louis.jackson@theforumpractice.com if this was more convenient 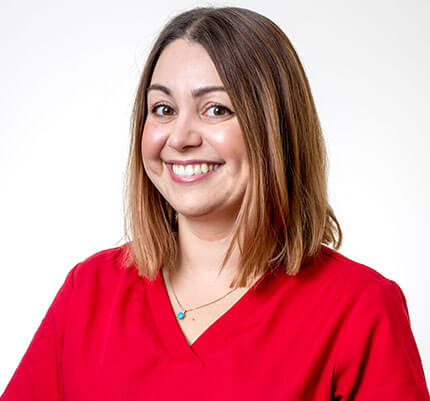 Rebecca began her career as a dental nurse in 2006 and has had a passion for all things dental ever since. She qualified as a Hygiene Therapist in 2012 from the prestigious Eastman Dental Hospital in London and has also achieved a third diploma, from The Royal College of Surgeons in Edinburgh, in Orthodontic Therapy. Her experience and qualifications enable her to provide a wide range of treatments including fillings, scale and polishes, advanced gum treatments, extraction of baby teeth, fitting and adjusting braces and supporting the specialist with all aspects of orthodontic treatment including Invisalign.

Rebecca is also a trained provider of facial aesthetics treatments. This includes anti-wrinkle consultations, dermal fillers for lips, cheeks, the jawline and chin as well as medical grade skin rejuvenation such as micro needling and chemical peels. She would be happy to give you some more information on these treatments should you be interested.

In recent times, Rebecca has become very involved with our private orthodontic patients and works closely alongside Dr. Jackson to ensure the efficient and successful delivery of all treatments. If you did proceed with orthodontic treatment with us, there is a very good chance you would meet Rebecca along the way!

Rebecca especially enjoys working with nervous patients and children and is known in the practice for her cheerful personality and flowery Dr Marten shoes! She is also a lecturer at the University of Central Lancashire where she is training Hygiene - Therapy and Orthodontic Therapy students. When she’s not studying and assisting Dr. Jackson with orthodontic treatments, Rebecca enjoys snowboarding, music festivals, and good food. 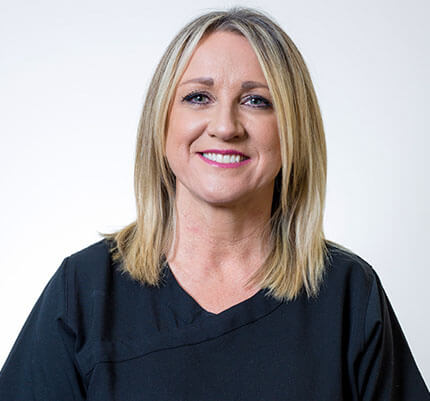 Shell has been a member of The Forum team since the very beginning. Shell started with us as a dental nurse and has assisted various dentists over the years.

In recent times, Shell has been training to become an orthodontic therapist which would allow her to assist us with the delivery and treatment of our orthodontic patients.

Alongside the rest of our orthodontic team, you may very well meet Shell along the way!

She would be delighted to answer any questions you may have about orthodontics and assist you with your treatment.

Meet these friendly faces in person!

Book your free consultation with our team here at Scunthorpe Orthodontics. We can't wait to get you started on your new smile journey. 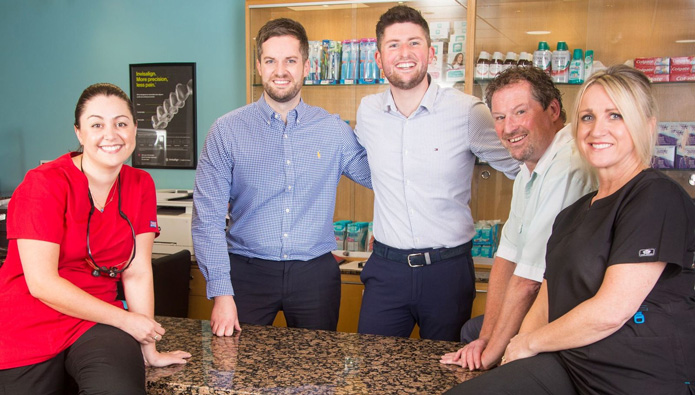 See some of our Beautiful smiles

Get interactive fix my smile

The practice frequently opens additional days to those listed.